Artists Have No F*#king Respect 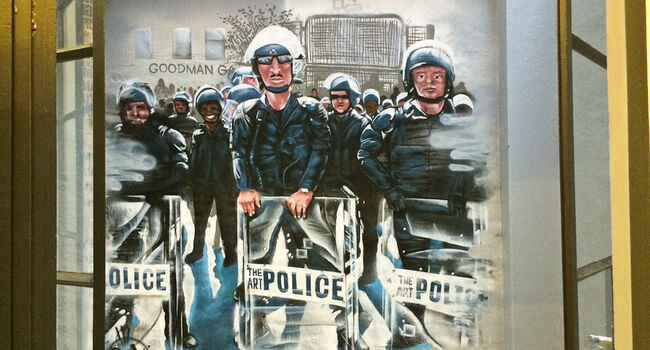 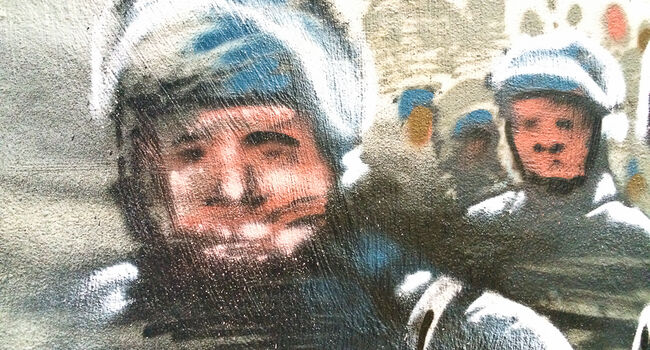 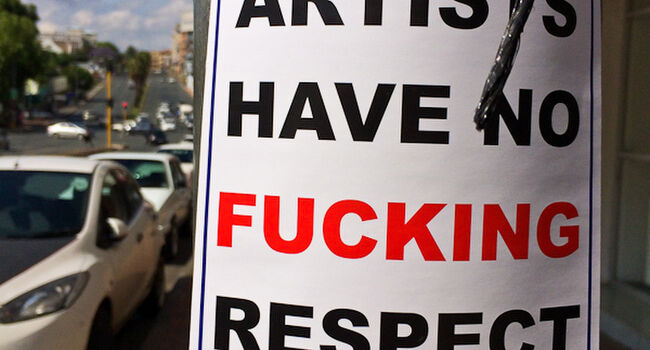 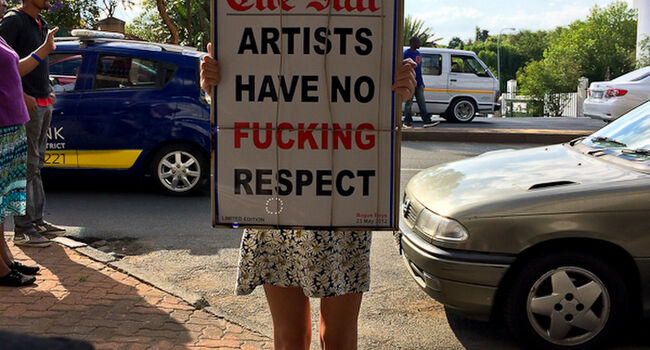 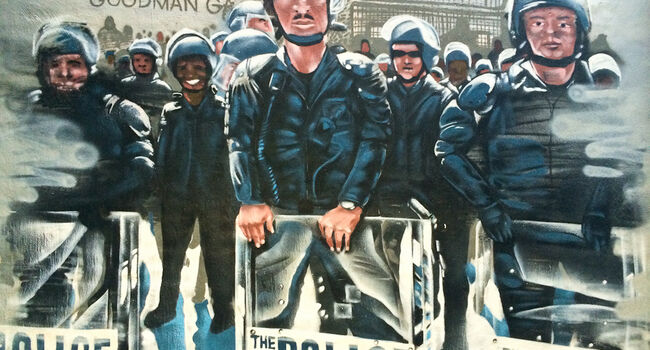 Artists Have No F*#king Respect

Stay Up Studio got involved in a non-conventional project via the Bogus boys. A mural in response to the Brett Murray’s controversial exhibition (Hail to the thief) was made.

Artists should not be concerned about showing respect to the authorities, so say the Priest Espressobar Curators. At the time of the Spear controversy, the ANC complained that artists (like Brett Murray) lack respect.  When he was appointed Minister of Arts and Culture, so did Nathi Mthethwas speak about this. The point is that artists shouldn’t have respect for anything. The exhibition pushes as many buttons and boundaries as it can in representing Zuma and company. This collection of work is bound together by the contradictory messages of real and fake newspaper posters.

Curated by The Bogus Boys

Let's Get In Touch!

Ready to start your next project with us? That's great! Give us a call or send us an email and we will get back to you as soon as possible!